Robert and Richard Townsend bought the restaurant after it was closed for awhile in September 2019. The brothers plan on keeping Sharpie’s Restaurant the way it was and keeping up the local traditions of a spot for the community to gather, talk and eat great food.

Robert Townsend, the General Manager, was in the trucking industry and on the road for 38 years for long haul trucking of all types of cargo. Robert saw the opportunity to buy Sharpie’s Restaurant as a way to stay home, get off the road, spend time with family and friends, and do something for the community.

Richard Townsend the other owner of Sharpie’s Restaurant has been working in the manufacturing industry for 27 years and currently heads up the factory at Hospitality Mints ‘in Boone North Carolina. 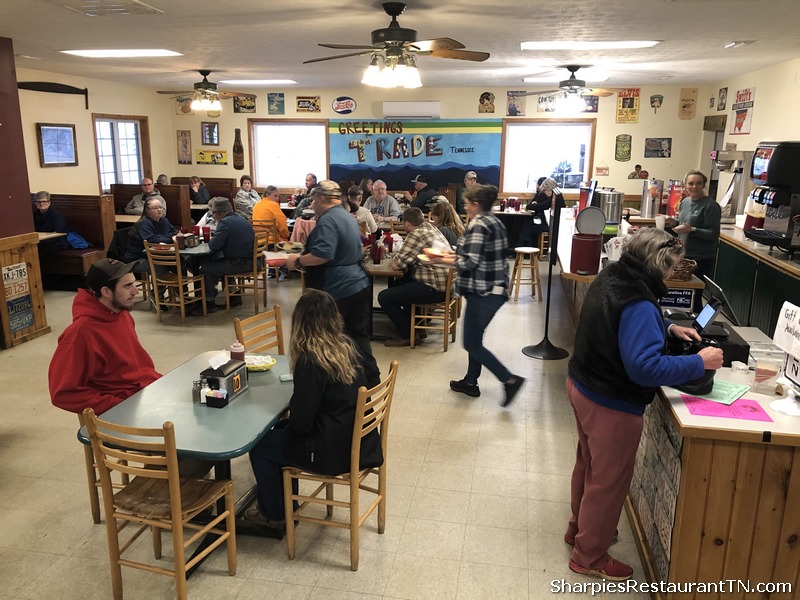 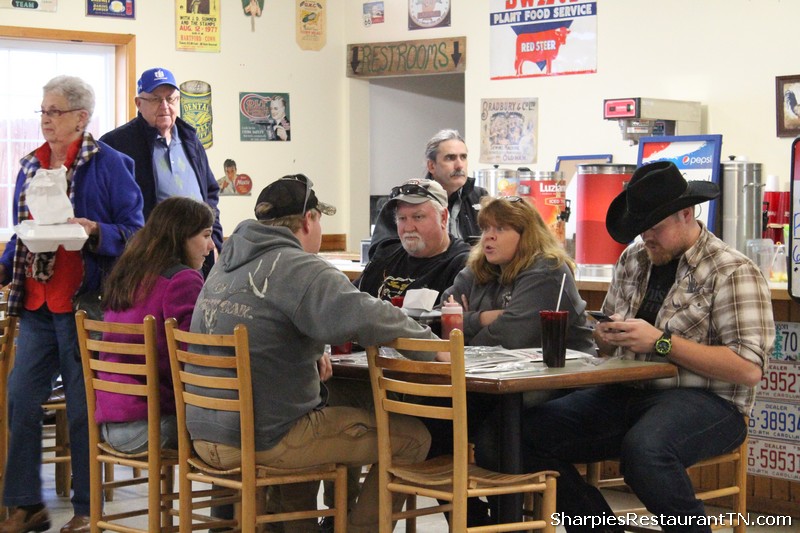